I recently asked myself the question:  Is it possible to have faith without grace?

I did not search for any answer at the time.  A few days later I was reading holy Scripture where St Paul wrote to the Ephesians:  “For by grace you have been saved through faith, and that not of yourselves; it is the gift of God…” (Eph. 2:8)

It is therefore impossible to practice the faith out of one’s own disposition, out of one’s own intent.  Faith may be practiced because of the gift of God, because of the gift of grace.  “Life is the strength to act” says Theophan the Recluse (1815-1894: Extract from The Art of Prayer – An Orthodox Anthology pp.137), “Spiritual life is the strength to act spiritually, according to the will of God.  Man has lost this strength; therefore until it is restored in him, he cannot live spiritually, no matter how much he intends to.  That is why the flow of grace into the soul of a believer is essential for a true Christian life.  True Christian life is the life of grace.  A man makes some religious resolution: but in order to be able to act according to it, it is necessary that grace be united with his spirit.  The re-establishment of the moral strength of the spirit is effected by the regenerating action of baptism, through which man is granted justification and the strength to act ‘after God in righteousness and true holiness.’  (Eph. 4:24)

So two basic questions remain: What is grace?  And how does one attain and retain grace if it is by grace that we are saved?

Firstly, it is important to know that all good things come from above.  The active ingredient of faith is grace.  Grace is the energy of God working through His servants who are those who learn to hear Him and follow Him.  I say learn to hear and follow Him because the very act of turning to God is also a gift from above.  When St Paul was on his way to Damascus to persecute and cause havoc to the Christians, Christ appeared to him as a brilliant light that blinded him and stopped him in his path.  Paul learned to listen and to follow Christ.  God chose Paul.  It was not Paul who chose God.  Moreover, it was not Paul who worked his way to a state of grace, but the gift of “grace was given” so that Paul “should preach among the Gentiles the unsearchable riches of Christ.”  (Eph. 3:8)   Paul referred to himself as “a minister according to the gift of the grace of God given to me by the effective working of His power.”

But though the gift is freely given, it cannot be freely retained if the gift is not actively worked with humility.  For grace is charged with the love of God which is the active calling of our Creator, to become holy once again.  Grace is the calling of God to restore His creation through the love of Christ the we “may be filled with all the fullness of God.”  (Eph. 3: 19)

To receive grace and to do nothing with it is like a state of unconsciousness.  Under these circumstances it cannot but be withdrawn from us.  The gift of grace is not given for us alone and it is not given as the same gift for all.  “But to each of us grace was given according to the measure of Christ’s gift.”  “And He Himself gave some to be apostles, some prophets, some evangelists, and some pastors and teachers…”   (Eph. 4:7,11) 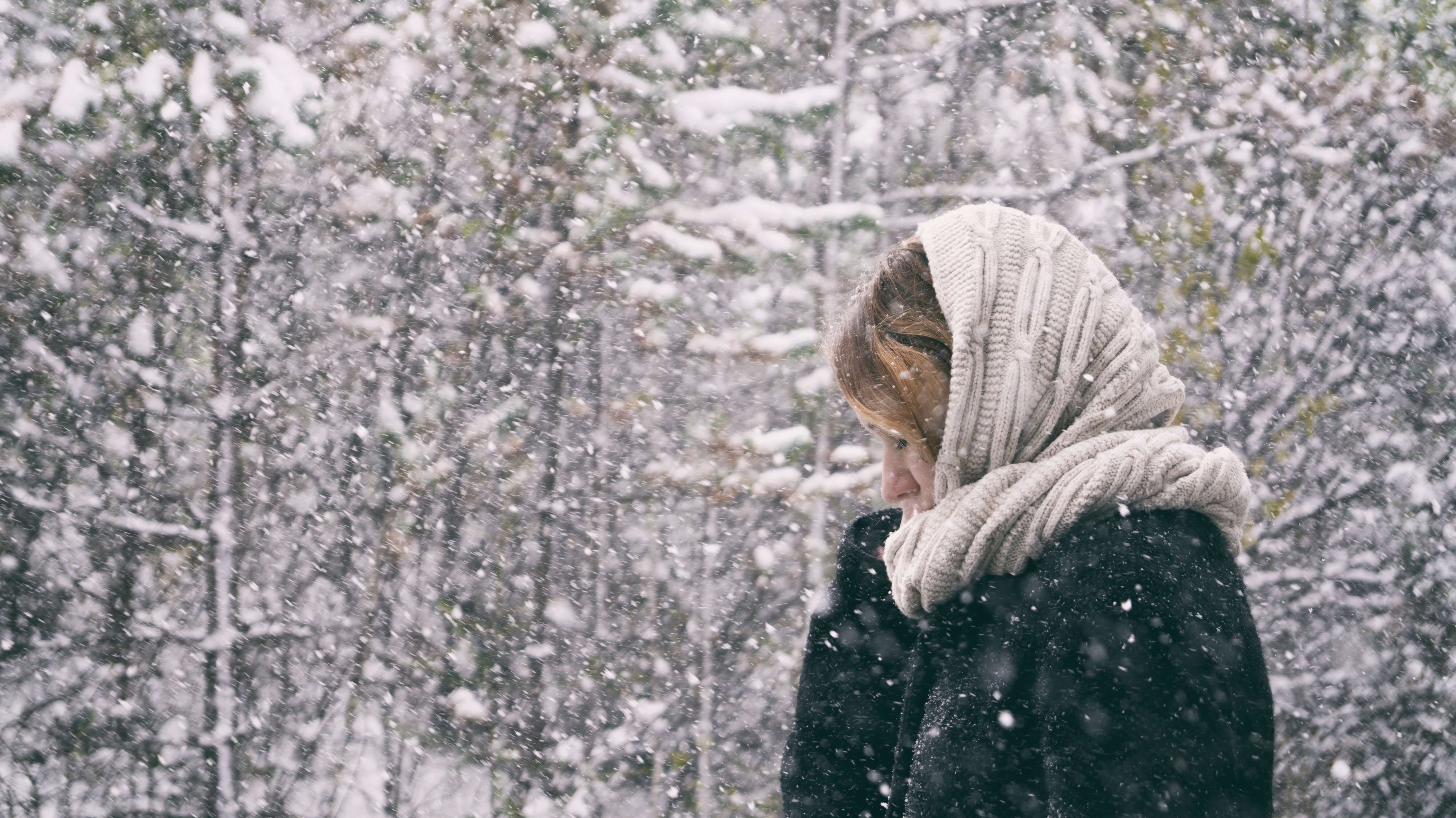 THE KEEPING OF GRACE

To retain and keep grace we must always act with humility and love.  “What keeps grace in the soul more than anything else?  What makes it withdraw more than anything else?  Feelings of pride, a high opinion of oneself, self-reliance.  Grace departs as soon as it senses this evil stench of inner pride.”  (St Theophan the Recluse – The Art of Prayer – An Orthodox Anthology compiled by Igumen Chariton of Valamo, introduction by Timothy Ware,  pp. 259)

THE LAW OF GRACE

Grace cannot lay dormant,  it charges each of us to actively respond to each other and to God Himself as one, “whole body, (of whom Christ is the head) joined and knit together by what every joint supplies, according to the effective working by which every part does its share…”  This sharing of the gifts of grace “cause growth of the body for the edifying of itself in love.” (Eph. 4:16)  The gift of grace therefore cannot be pursued as an end in itself but is given as an aid not only for one’s own salvation but to others as well.  “Do not even ask for spiritual gifts unless they contribute to your salvation and help you to remain humble.”  (St Maximos the Confessor 6th Cent. Philok. Vol. 2  pp.369)

How does one then “walk in love”? (Eph. 5:2)  or “walk as children of God” (Eph. 5:8) as instructed by St Paul? By faith of course, by the active living of the gift of grace which calls us out of darkness so that we might become “light in the Lord.”  This means that we are charged to imitate Christ and the saints of the Church who learned to hear Him and to follow Him.  St Maximos the Confessor wrote (pp.369)   “The written law, by preventing wrongdoing through fear, accustoms one to do what is right.”  “He who loves Me, says the Lord, will keep my commandments.” (John 14:15,23)  “The law of grace directly teaches those who are led by it to imitate God Himself.”   God became man “so He deified us by grace, in this way teaching us not only to cleave to one another naturally and to love others spiritually as ourselves, but also like God, to be more concerned for others than for ourselves…” (pp.263).

‘GIVING THANKS’:
THE GREATEST GIFT TO GOD ‘

How do we thank God for His grace that leads to our salvation?

“Since salvation comes to you as a free gift, give thanks to God your saviour. If you wish to present Him with gifts, gratefully offer from your widowed soul two tiny coins, humility and love, and God will accept these in the treasury of His salvation…” (St Theognostos Philok. Vol 2 3rd Century, pp. 369)

“The devout soul, even if it practices all the virtues, ascribes everything to God and nothing to itself… For material possessions and everything that man regards as valuable and through which he is able to do good, the earth and whatever is in it, all belong to God. Man’s body and soul , and even his very being, are his only by grace. What then is left to him that he can call his own….? All things are to be “ascribed to God alone, and everything should be attributed to Him; God accepts this as the greatest gift to Him that man can make, as the offering that is most precious in His eyes.”